Whether the quality of doors and windows is good or not depends on these small details!

Home/window updates/Whether the quality of doors and windows is good or not depends on these small details!
Previous Next

Whether the quality of doors and windows is good or not depends on these small details!

As two very important hardware parts, sliding brace and single point locking device play an important role in the door and window system, but ordinary people don’t understand their role, so they don’t pay enough attention to it, which brings a very bad experience to the use of windows. 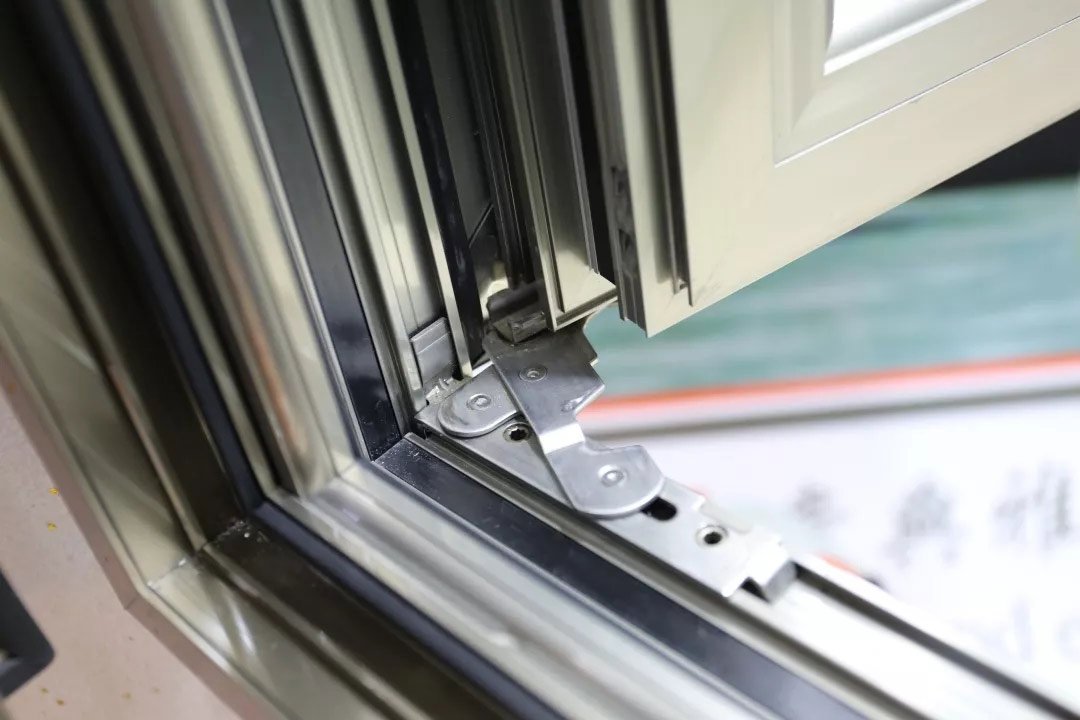 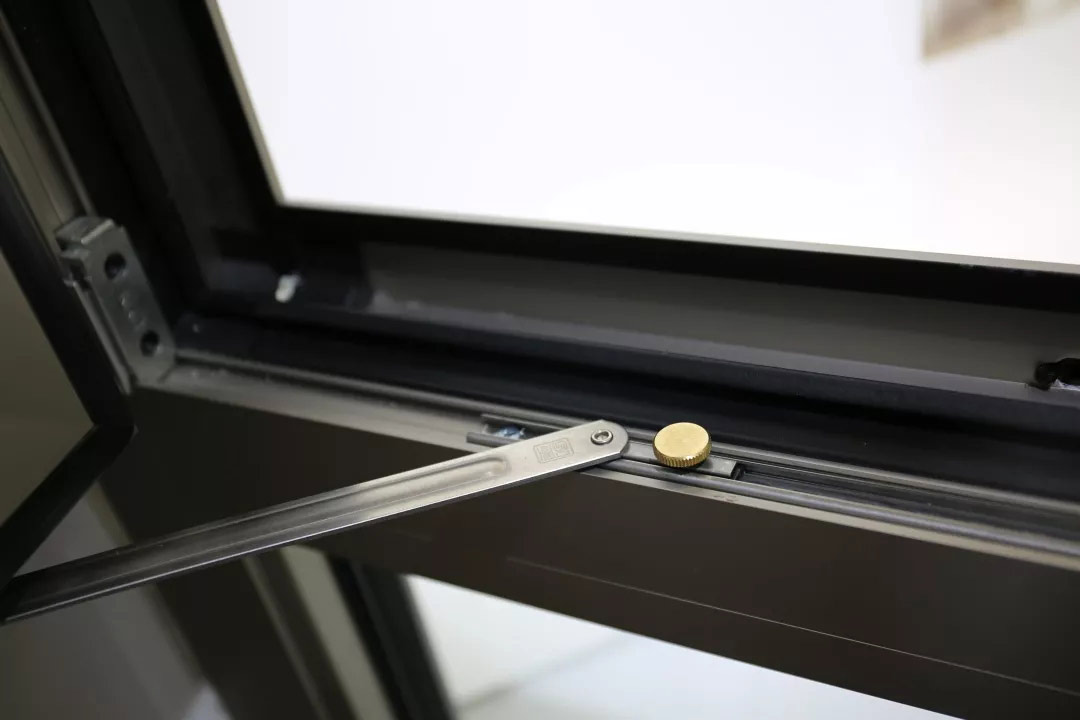 (3) When the gap between doors and windows is in the closed state, under the action of external force, the change value of sealing gap between the sash and frame at the corner of the window where the sliding brace is installed shall not be greater than 0.5mm.

(4) To judge the rigidity of sliding brace, we need to judge it by experiment, that is, whether the performance of sliding brace can meet the requirements of window sash is judged by different forces in three different positions. 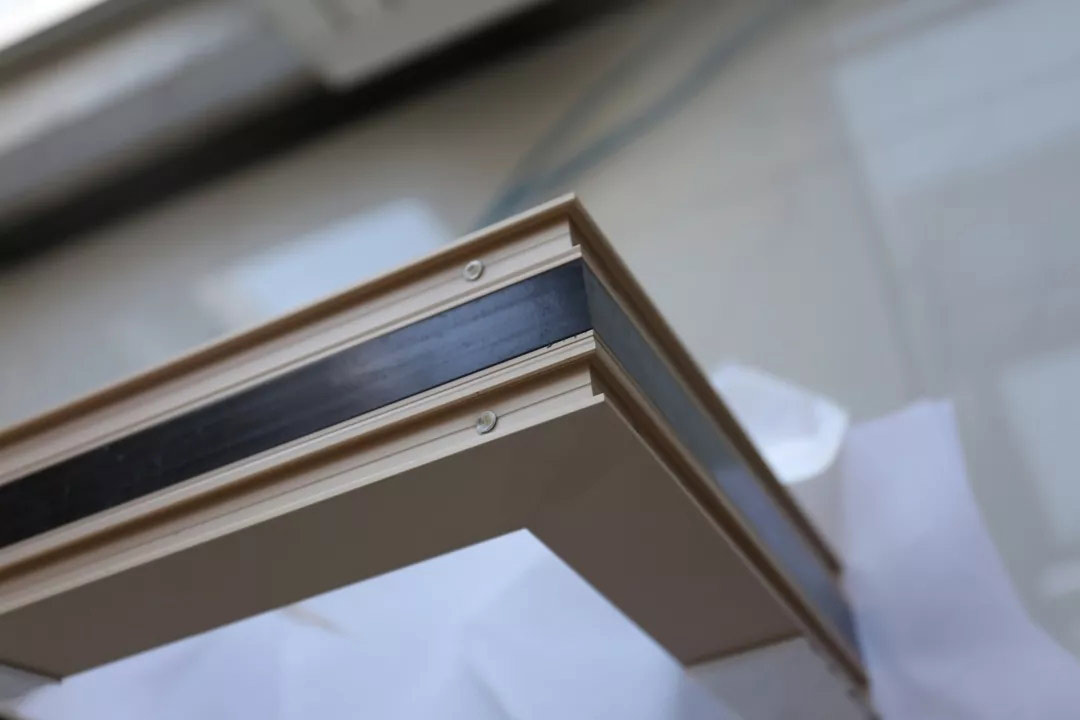 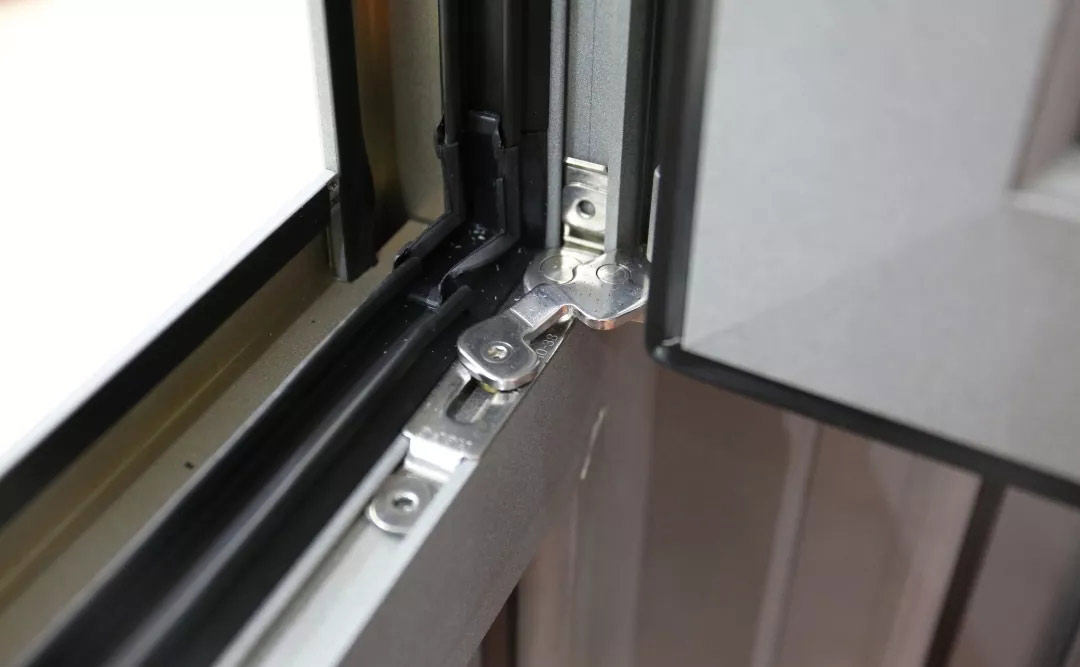 (6) After the window sash is opened to the maximum position, the sliding brace bears the external force of 1000N. If it does not fall off, it is qualified door and window hardware.