Its time for big ground window to walk down the altar

Its time for big ground window to walk down the altar 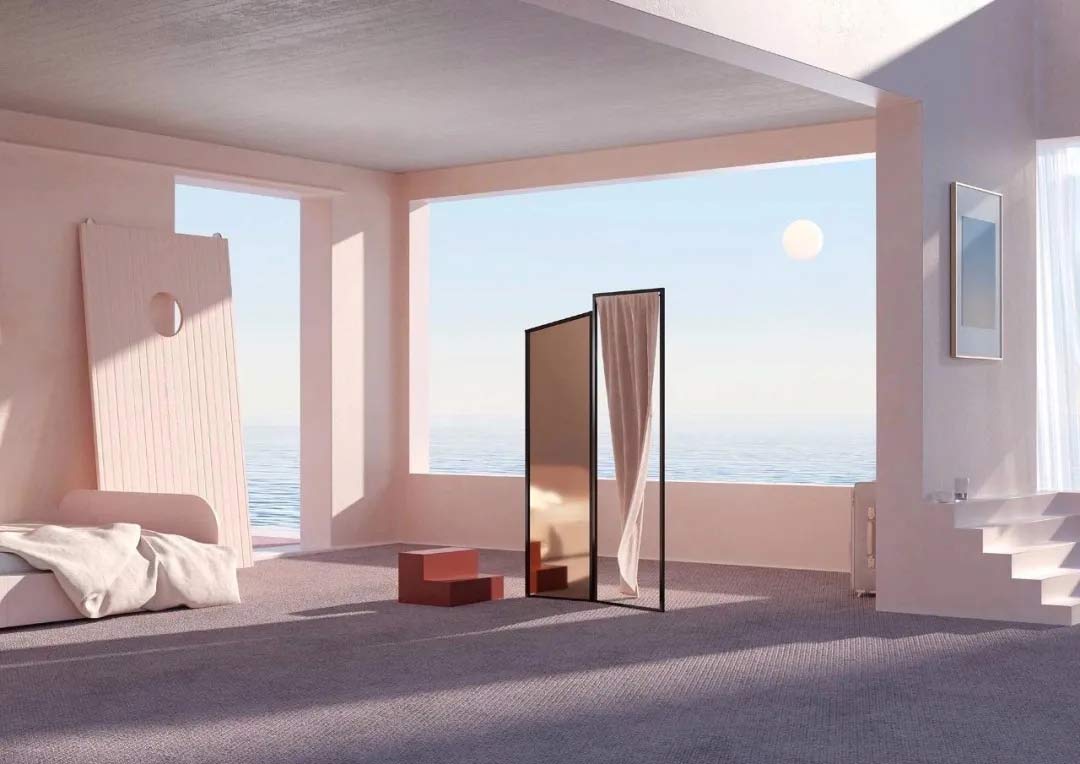 Daylighting has always been our most important factor in choosing a house. “Having a large ground window” is our permanent dream of living.

In fact, in addition to large ground windows, there are many fashionable choices of “windows”. To change the way of thinking about windows, windows can not only bring light, vision, and fresh air to our homes, but also give our lives more artistry. , Bring a wonderful living concept. 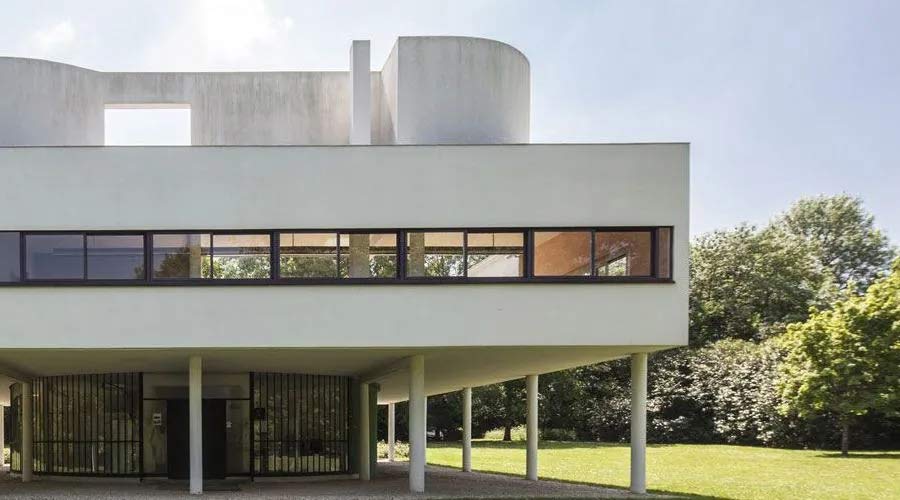 Architect Corbusier ’s “New Architecture 5 Points” includes the element of “horizontal long window”. He believes that to give the landscape more power, it must limit the scale of its exposure and block the extra line of sight . 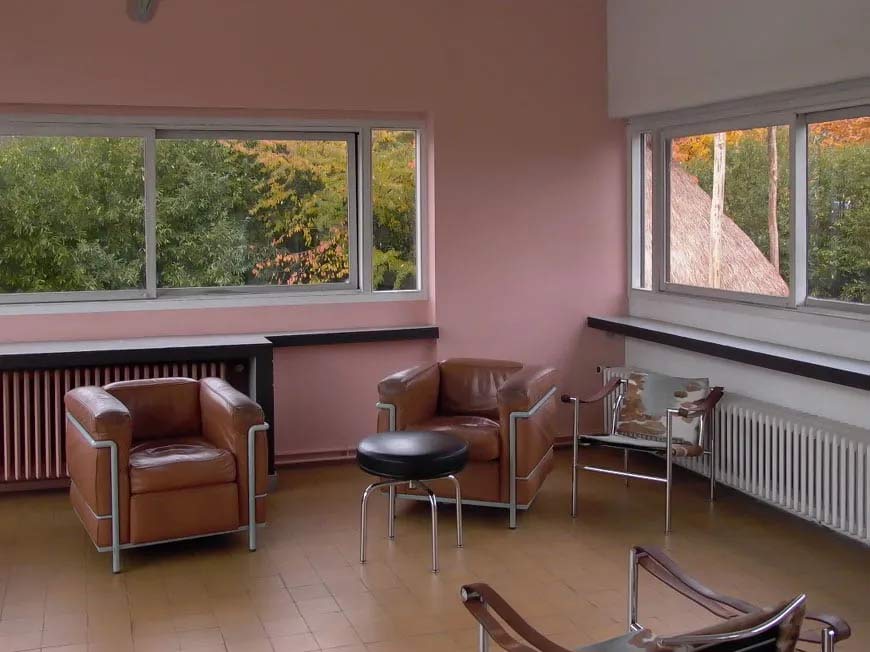 The Savoy Villa he designed applied horizontal long windows. The combination of window and wall is virtual and real. In it, there is the subtlety of “shifting and changing the scene”. Because of the “hidden scene” of the wall, the value of “window scene” can be shown. 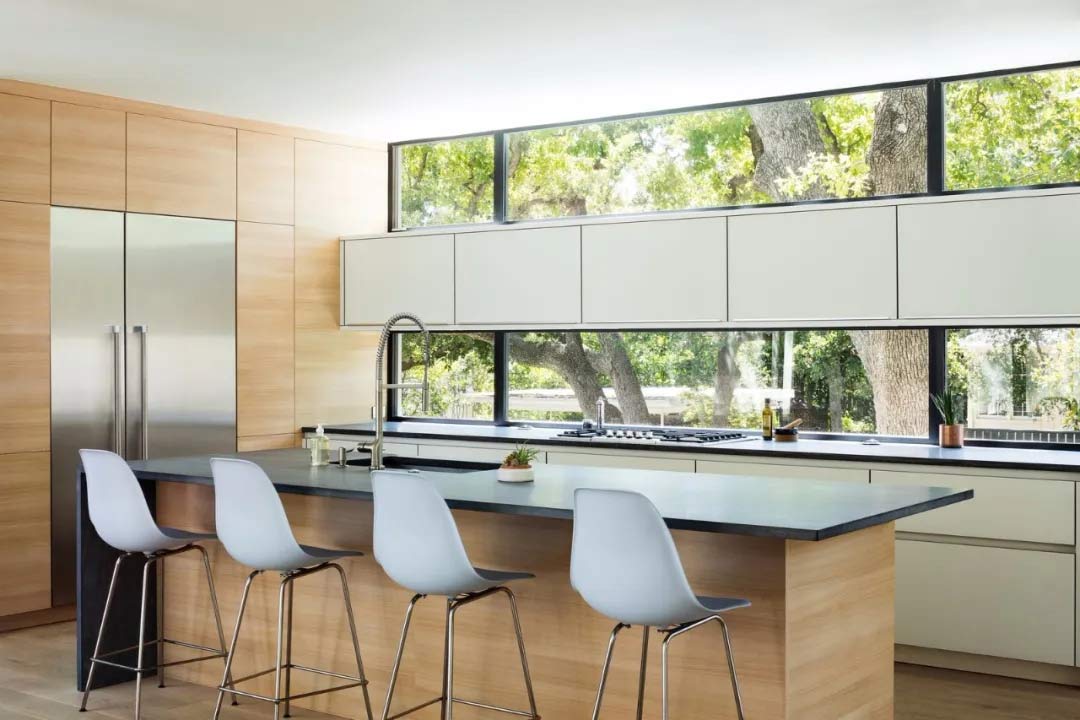 In terms of function, the horizontal long window is suitable for all spaces, for example, it is set above the cooking table in the kitchen, which can make the space more extensible. 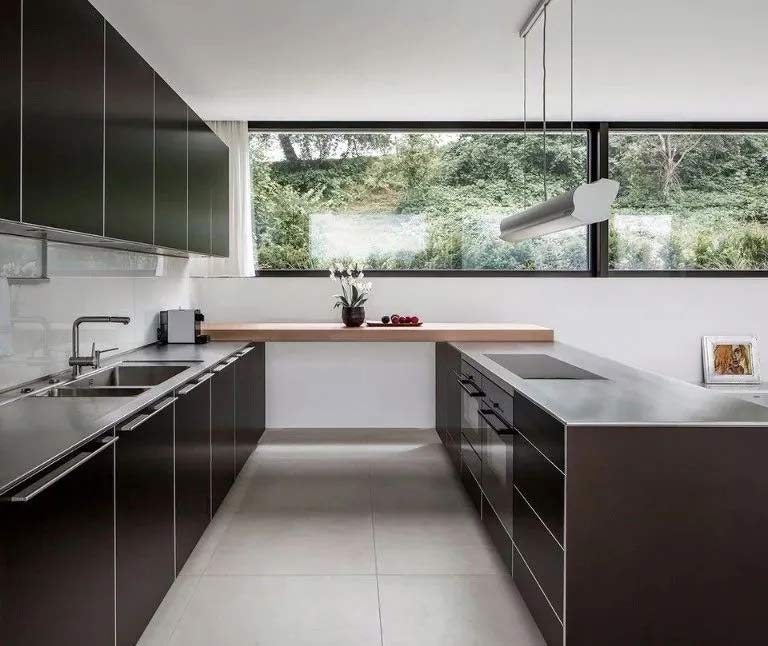 Closed kitchens often have insufficient lighting and open a long horizontal window, which can supplement the light source and make cooking less repressive. 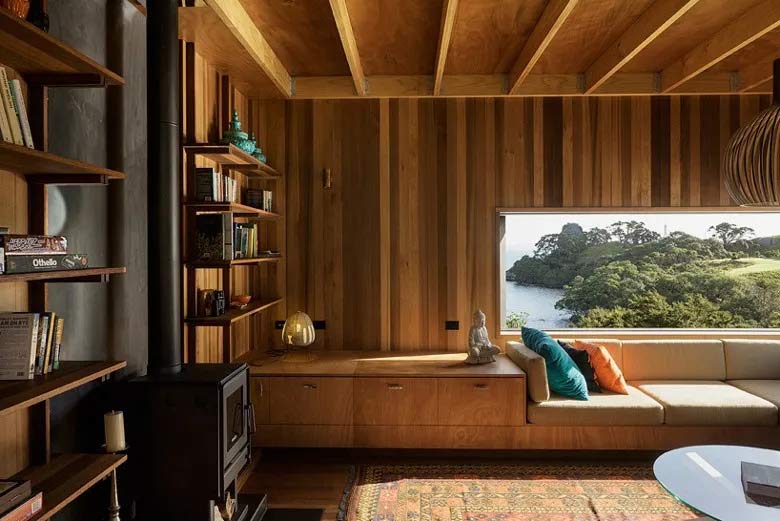 If you face the beautiful scenery, use the long window frame to take the most exquisite part, just like a natural painting, watching the changes of the four seasons in the house, more charming. 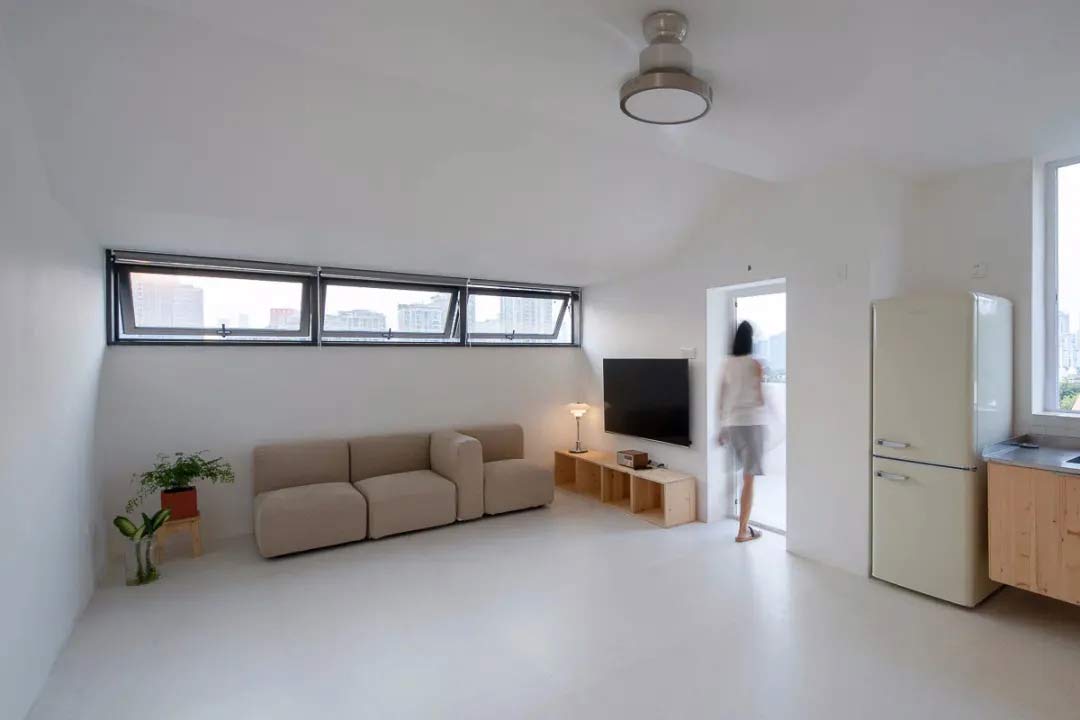 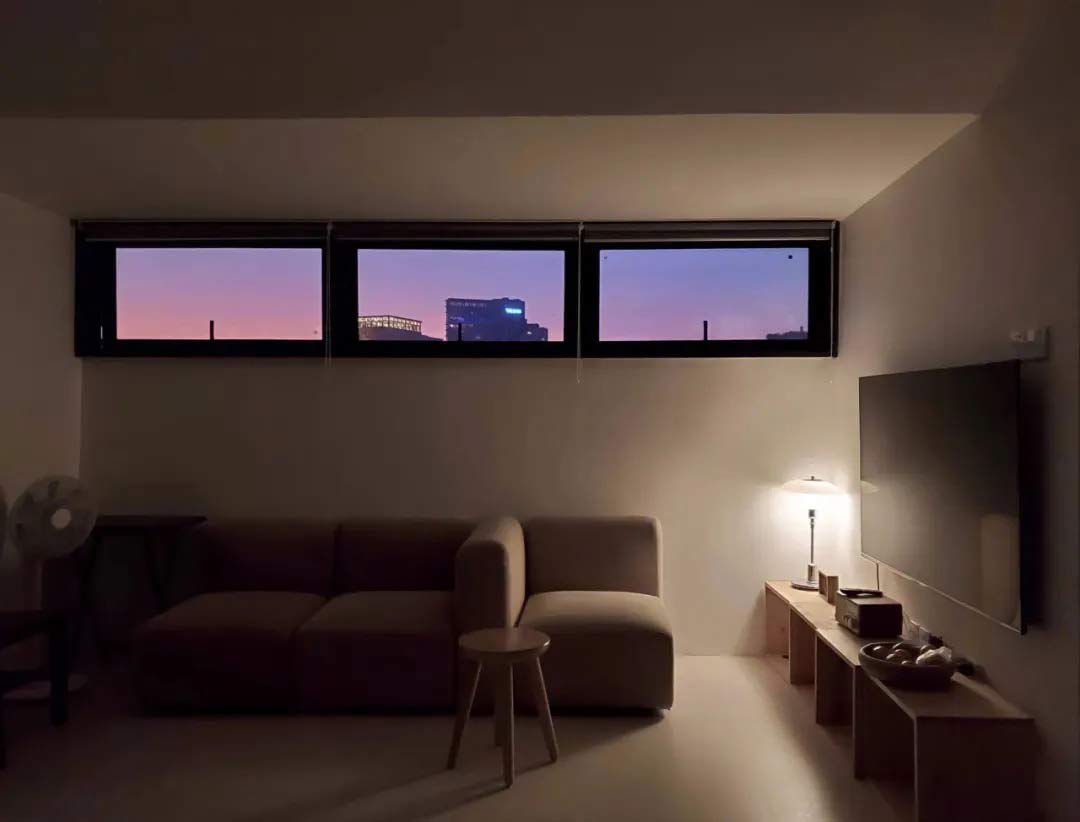 For small-sized living rooms with poor lighting, long horizontal windows open at the top of the room, which not only has privacy, but also solves the problem of lighting. The night scenery outside the window at night is extremely charming.

For an old house with a high ceiling, vertical strip windows can maximize daylight and enhance the room’s transparency. 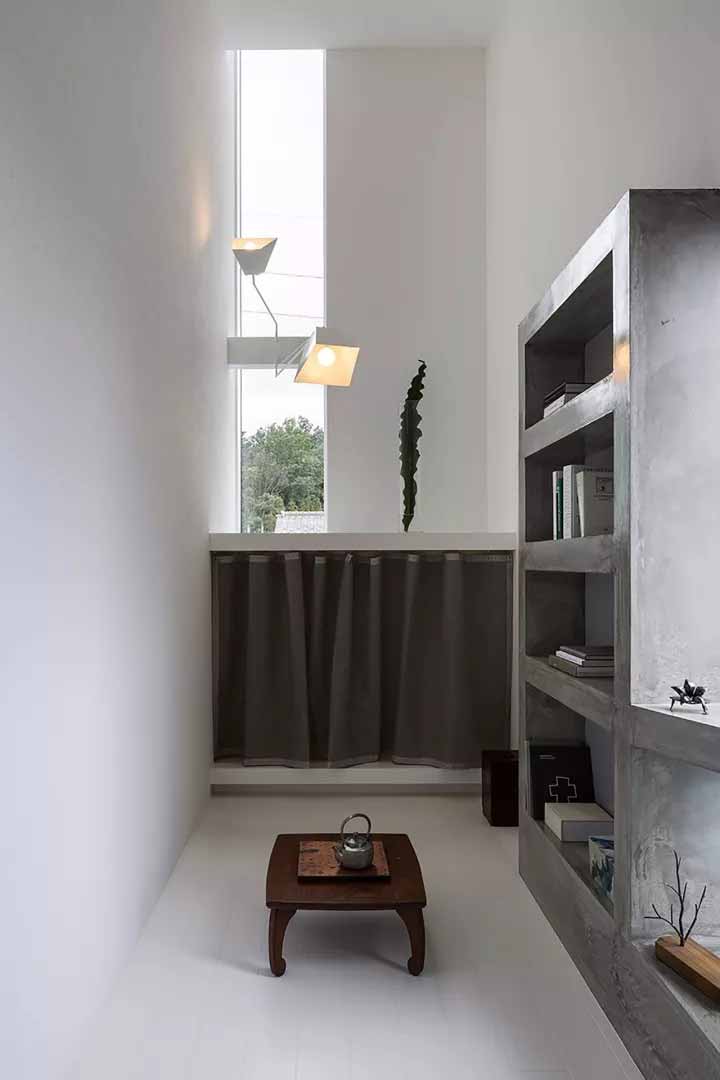 The vertical windows are used to create a visual hierarchical structure, allowing residents to have a variety of viewing experiences. 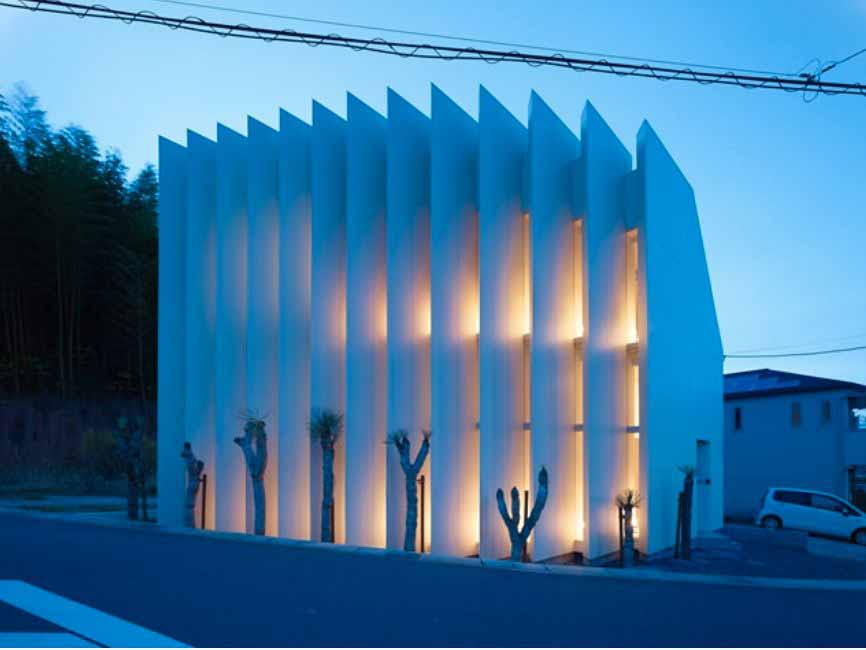 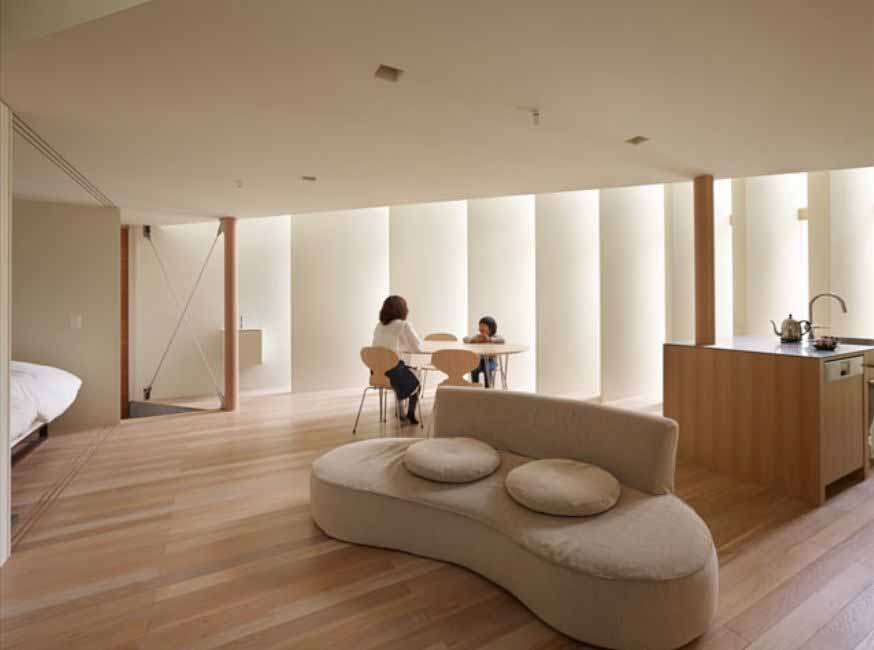 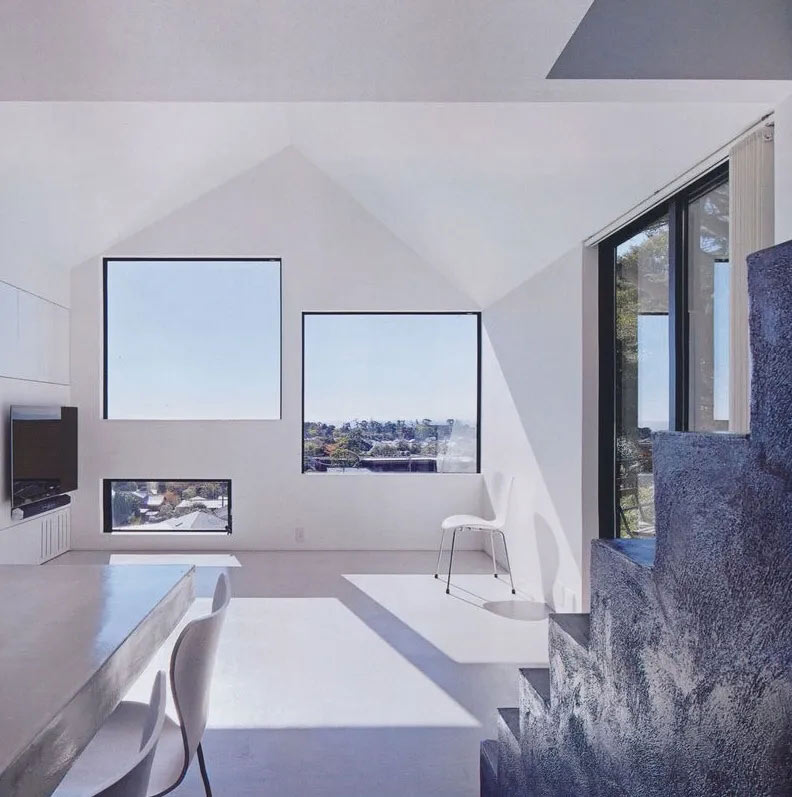 When taking photos on mobile phones, we often set the nine palace grid mode to locate the scene. This inspiration is also very interesting for window design. Put a good scenery “frame” into the room! 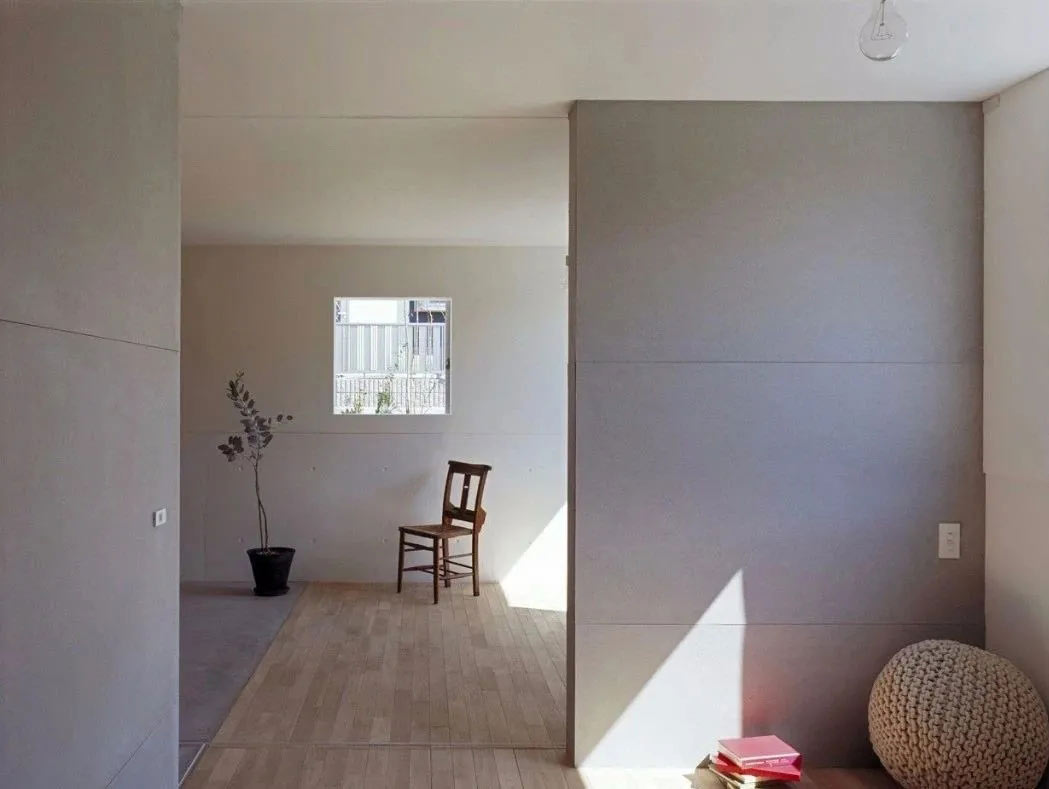 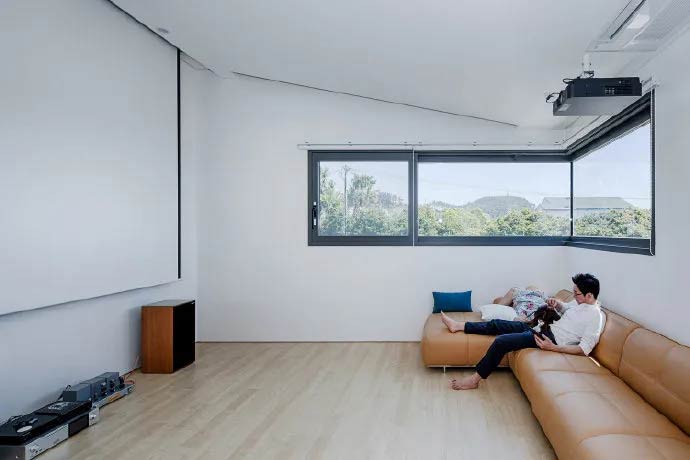 The balcony windows of the old house are generally on the high side. Replace with a simple black frame, and transform it into a long L-shaped window, which is unique and visually more open. 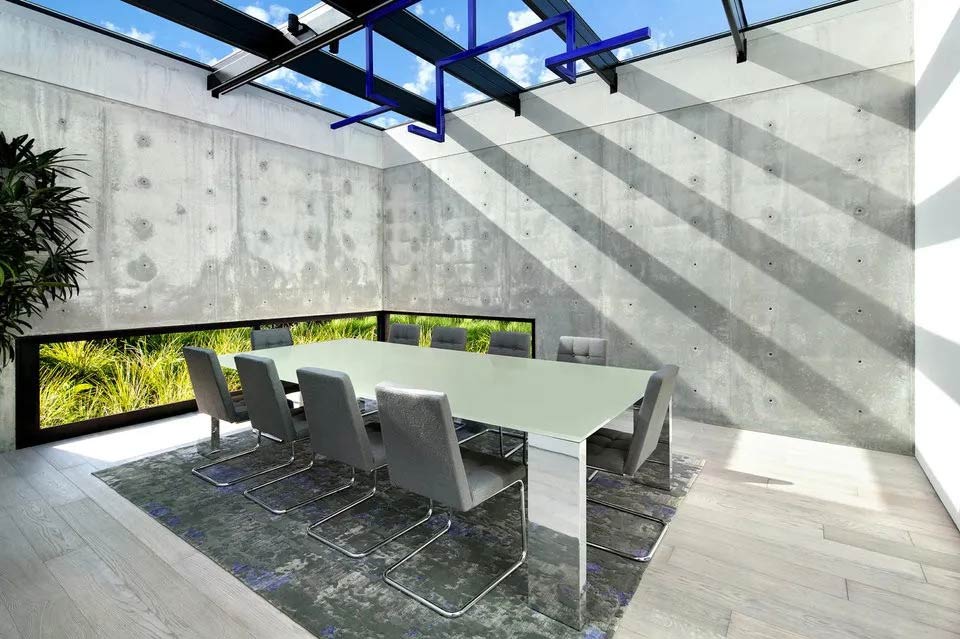 This $29.8 million minimalist mansion has long L-shaped windows at the bottom. In such a space of “hiding three points and leaking one point”, it not only has good privacy, but also can enjoy the beautiful scenery outside the window. 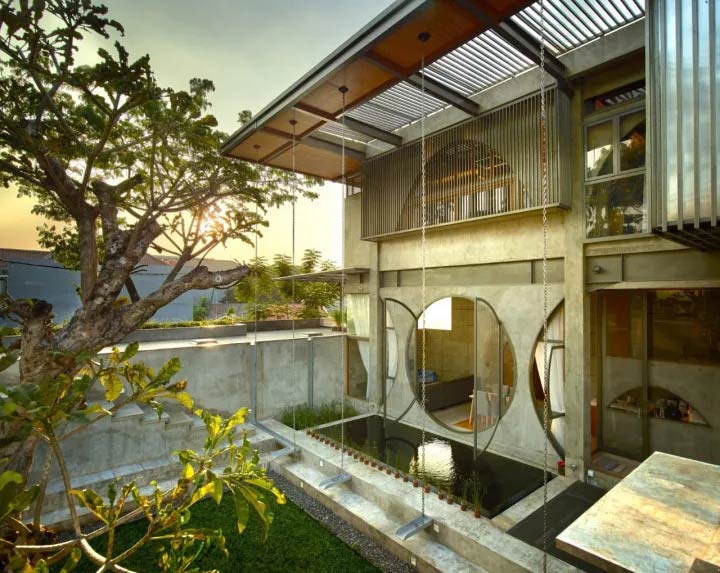 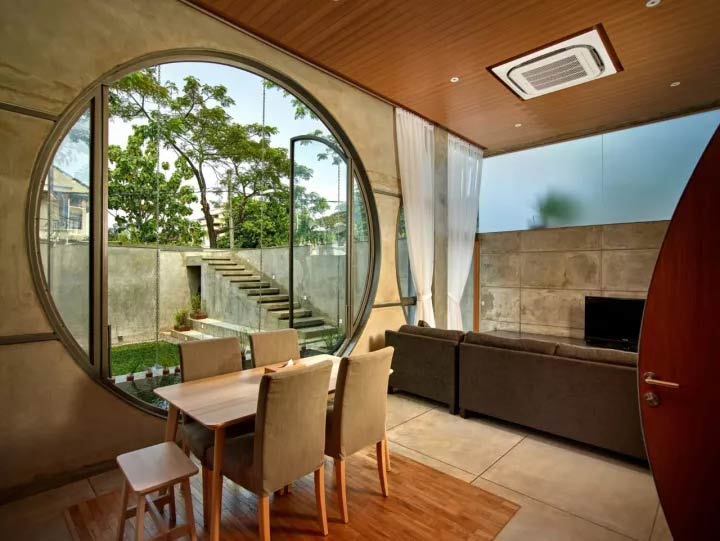 The moon shaped window breaks through the invariable form with round shape. The architect connects the house, studio and garden through several huge circular and semi-circular windows. 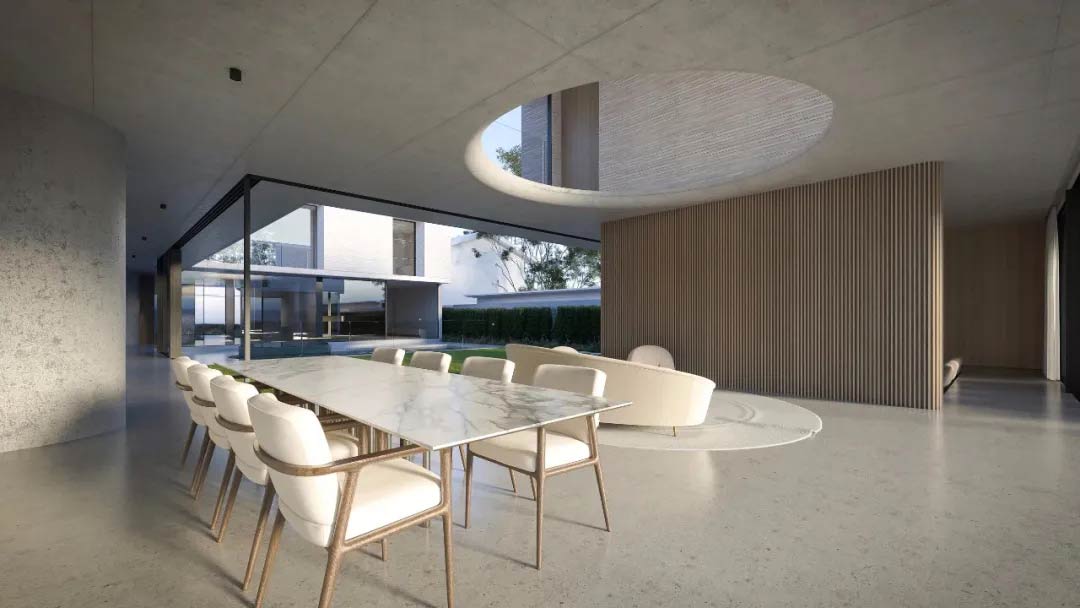 Open a round window on the roof, introduce the sun and stars into the room, and increase the modeling sense of the space.