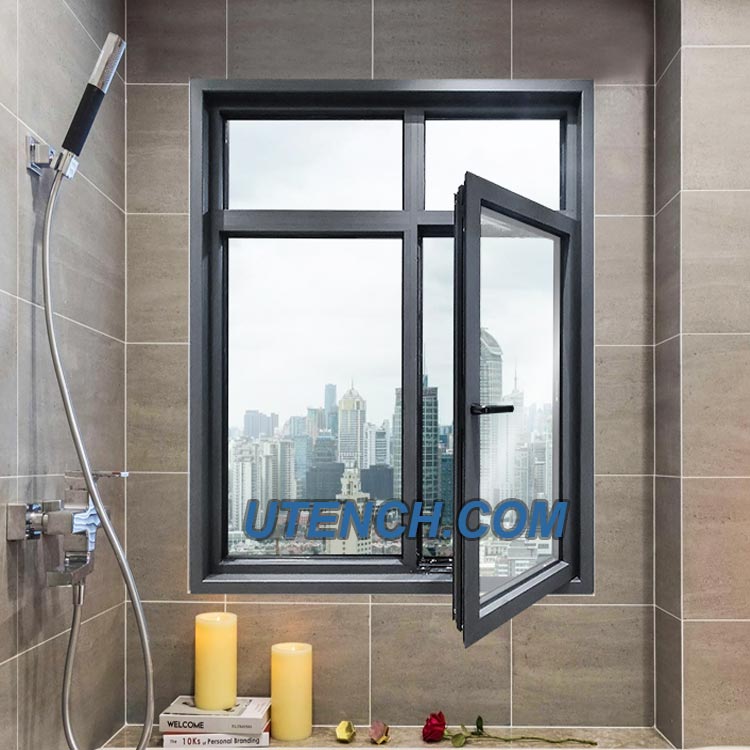 Do you use casement windows or sliding windows on the balcony? See the last to completely understand, installed wrong!

Windows are more important building materials when decorating a new house. If a house has no windows, it seems that people lack the respiratory system, which shows the importance of windows. The choice of balcony window should be very careful, so what kind of window should we choose? This requires us to know the characteristics of different windows. Let’s take casement windows and sliding windows as examples.

The hinge of casement window is arranged on one side and connected with the window frame. It is divided into inner opening, external opening, single leaf and double leaf. Its characteristics are as follows: 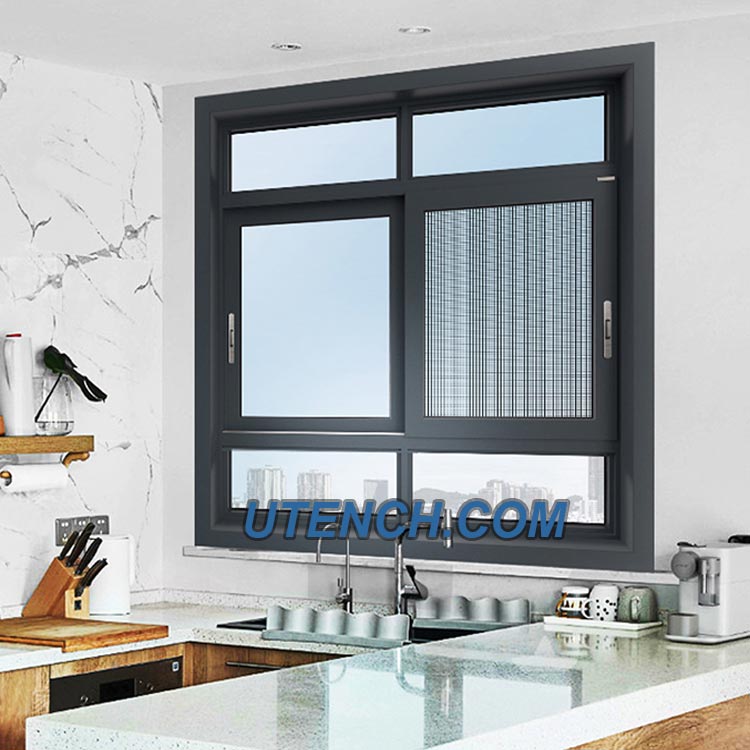 The sliding window can be divided into two ways: left and right, up and down, i.e. operating along the horizontal or vertical directions

The difference between casement window and sliding window in appearance mainly lies in the collocation with the overall style of the building. Due to the flexibility of its division, the casement window can make any vertical effect of lines. And for the floor to floor window with large partition, the opening fan only accounts for a small part of the whole window. Therefore, it is more suitable for high-grade buildings with strict requirements on the overall effect of the building. It is especially in line with the architect’s pursuit of large division, spacious and bright, good transparent effect and harmonious and smooth appearance The building.

Because the opening position of the sliding window can only be horizontal, it is difficult to match with the fixed glass with large division. Generally, it is more suitable for opening workshops or rural family buildings with clear horizontal and vertical lines.

The section section of casement window is generally small, but its main load-bearing members are often made of assembled or medium vertical materials, which will be strengthened in the design process, so its wind pressure resistance performance is better.

Generally speaking, the section section of push-pull window is relatively large, so its wind pressure resistance performance should be better. However, as long as a little in-depth stress analysis, it can be known that the main load-bearing member of the push-pull window is usually middle fan material, and its upper and lower stiles only rely on the pulley to bear the horizontal wind load, so its wind pressure resistance performance is generally not ideal.

In terms of air tightness, two-point lock or heaven and earth lock are widely used for locking and sealing of casement windows on the market, and the sealing effect is better. However, the sliding window is usually locked by hook lock or latch, and its sealing effect is not ideal.

Therefore, the casement window is generally better than the sliding window in three aspects. This is why most high-end commercial and residential buildings choose to use casement windows.

In terms of processing and manufacturing, the sliding window is generally simple in structure and has no special requirements for equipment, so it is processed and manufactured in a small workshop with a small electric saw; the casement window is connected with thick aluminum alloy corner pieces of 45 ° so it needs better “angle impact machine” and “double head cutting saw king” to produce excellent aluminum alloy casement window.

According to the above analysis and comparison of the characteristics of the two, which balcony should be used is a better choice?

First of all, the balcony needs sufficient air circulation, get up in the morning from the balcony can breathe fresh air; secondly, if it is the bedroom balcony, it needs good sealing to keep warm indoors in winter; finally, when the plum rain season comes, the light rain is continuous, so be careful to prevent the rain from entering. Therefore, considering the above conditions, casement window is a good choice. Is your home installed wrong?